Radio BBC is the most famous news and entertaining terrace which is being transmitted from London in world’s popular international languages. The Radio BBC Arabic is a channel for transferring bundle of news and information to Arabian people across the globe. BBC World Arabic Radio engages to its listeners with its interactive programming based on news of sports, politics,  health, print media, world economy and all the current issues occurring around the world. 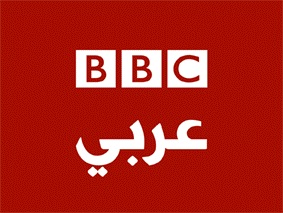 The listeners can be subscribed on their mobiles for informing breaking news over various countries including Egypt, Jordan, Kuwait, Qatar, Saudi Arab and UAE. The network’s channel of coverage is spread over Europe and Asian countries including India, Pakistan, Bangladesh and Sri Lanka etc. You can every time connect with the station via live streaming at the official website for finding latest updates related to your wishing issues and follow it on social media sites as Facebook, Twitter and YouTube channel.
In the early moments, the channel were aired transmission for just sixty-five minutes that were steadily increased day by day and on the recent time, it airs all time programming for its millions of followers. To listen BBC Arabic for hourly updates on your mobile download BBC Arabic apps for Android, iPhone, iPad and Blackberry for like official pages at social networking website.

Our html5 player works on iPhone and all types of android smartphones and tablets.