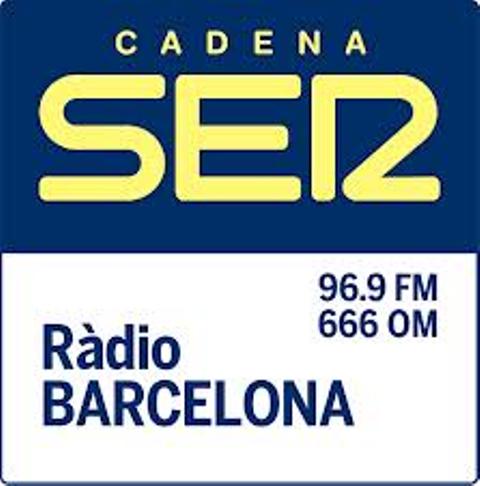 Rádio Barcelona 96.9 FM is a station in Barca, ​​Spain, owned by the Cadena SER. Inaugurated on November 14, 1924; it is considered as the dean of Spanish radio stations, being the first that gained legal concession to broadcast. Founded by the National Association of Broadcasters, Barcelona Cadena SER began broadcasting on 14 November 1924 at 6:30 p.m. Maria Sabater was the lady behind microphone who later yielded to Darius Rumeu, Mayor of Barcelona. The AM frequency of Radio channel is 666. 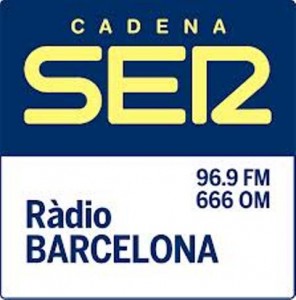 Despite the nomenclature, Barcelona Cadena Ser was not the first radio station to take to the wave; a year before Iberian Radio of Madrid had done some testing. Although the regularization of the system came through the regulation of June 14, 1924 – under which the Directorate General of Communications granted Barcelona Radio the first radio license on July 14 – it allowed the execution of the installation of the station.

Currently Radio Cadena SER airs for a few hours (all Barcelona) and the rest of the day is Cadena Ser Catalunya (Catalonia, Andorra, Pyrenees Orientales Roussillon and Gaza Aragon) which in turn connects to Radio Cadena Ser Spain (Spain, Portugal and peninsular regions bordering Spain). You can have the podcasts and a la carta on the official website of Listen Rádio Cadena SER : cadenaser.com