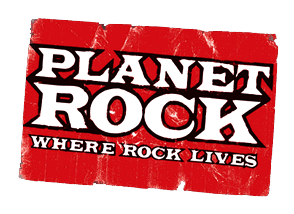 Planet Rock is a multiple Sony Award-winning digital radio station using the slogan “Where Rock Lives” and broadcasting from the London, United Kingdom. It can be accessible by the way of Digital One DAB network, and on Virgin Media cable television, on Freesat and Sky, its website and via an Android or iPhone App. The station was first on aired on 15 November 1999. It plays classic rock music, entertainment varieties and some UK Music (that’s why it is called for “UK’s biggest classic rock station”). It is owned by the Rock Show consortium which is led by Malcolm Bluemel. It is among the list of top 20 radio stations in London.

Below is the live radio streaming of this classic station, please wait a while the stream loads.