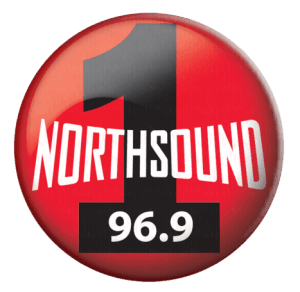 Northsound One or Northsound 1 (formerly North of Scotland Radio) is the most listened radio station in Aberdeen and northeast of Scotland broadcasting from Aberdeenshire, UK. It is using the slogan (motto) “More Hit Music” and owned by Baeur Radio. It plays music (mostly UK and western), hourly news, sports transmissions & different hits  from 1980’s to present. It was established in July 27, 1991. It ranks 14 of all UK radio stations and covers 136,000 audiences every week. also covers almost all Aberdeen areas, northeast of Scotland and a few parts of Glasgow, UK. Gary Muircroft is the programme director of this station. The station split its transmission to Northsound 1 and Northsound 2 in 1995.

The frequencies of this radio station are listed below:

A UK based company Bauer Radio. It had owned many other radio station (more than 200 of United Kingdom). Previously it obtained Scottish Radio Holdings in 21st June, 2005. Bauer bought EMAP Consumer Media and EMAP Radio in 2008 (start).

Below is the streaming of this station, press play button and wait a while the stream being on and start playing.

The station can also be listened outside of UK

Hope you will enjoy to listen this (Northsound 1) radio station online.