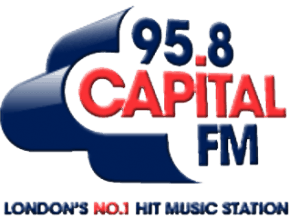 Capital FM London or Capital London is a popular radio stations broadcasting from London, UK ranking #5 of all UK radio stations and owned by Global Radio. It was established in 1973 (mid of October). Moreover it plays music and shows daytime.

It has the following frequencies:

It is a legend radio station among the covering area (London, UK and near-touching cities).

Below is the live streaming of Capital London Radio, please wait a while the stream loads completely