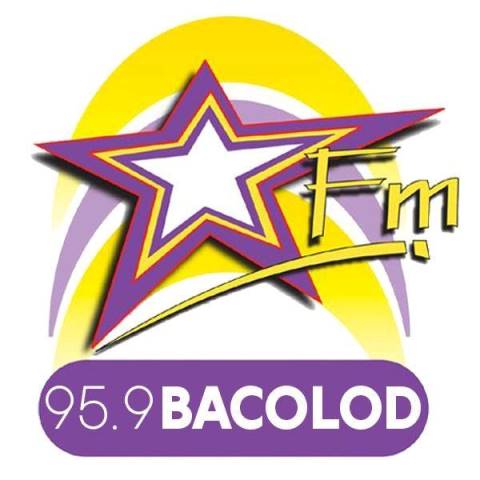 95.9 Star FM Bacolod est. since 1985 is offers its audiences a diverse range of programming. The channel has been consistent in maintain its on-air supremacy over the years rather decades. The music station of Bombo Radyo is also the home of news, talk, public service and entertains the song requests and greetings of its textmates. The channel has been ranked #1 in various surveys conducted by KBP-Radio Research Council. It also has earned awards like 19th People’s Choice Award at KBP Golden Dove Awards, 37th and 38th Catholic Mass Media Awards for Best public service announcements. DYIF-FM are the calls used by the Star flagship station. It currently broadcasts on a frequency of 95.9 MHz with an effective radiated power of 10,000 w. Get Bombo Radyo Philippines radio online with latest news, talk and music. Follow 95.9 Star FM Bacolod on Facebook and Twitter. Here is the website: www.bomboradyo.com/starfmbacolod/