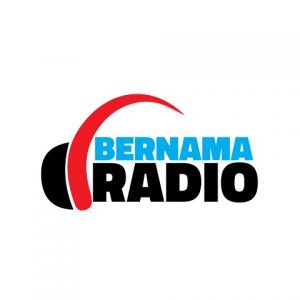 A number of awards have been won by the Bernama Radio24 including Best Health Radio Program (2013, 2012), Anugerah Seri Angkasa in 2010, Best Consumer Radio program for year 2008 and 009 are a few to mention. The wide variety of content hosted at the Radio24 includes current affairs programs, interviews with political and public figures, talk-back shows, documentaries, music and more. Bernama Radio24 can be tuned in Malaysia and Singapore. The mobile streaming via applications was initiated on January 3, 2011, users can simply download the respective apps i.e. for BlackBerry, iPhone, and Android Phones from respective stores to receive the streaming while on the move. Klang Valley, populating as much as 8 million people makes the most dense listener population for the Radio24 93.9 FM. The other transmitter sites of the Bernama Radio24 are Mount Pulai at 107.5 FM, Bukit Karatong covering Kota Kinabalu at 107.9 FM and Gunung Serapi at 100.9 FM covering Kuching. Fans can follow the Bernama Radio24 on Facebook, Twitter, Instagram, YouTube and Soundcloud. Here is the website: Bernama Radio 24 Live