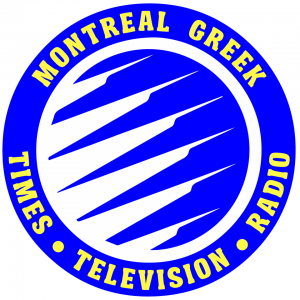 Montreal Greek Radio launched in 1994 (according to some records in 1996) is a music internet radio and is regarded as Canada’s First Internet radio and world’s First Greek Internet station. Τα Ελληνικά Χρονικά του Μόντρεαλ (The Greek Chronicles of Montreal is the catchphrase) It is owned by Newspaper “The Montreal Greek Times”. Like the Newspaper, the online streaming medium circulates wide variety of Greek Classic and Contemporary music. Audiences at Greater Montréal, Laval, across Canada and around the world can listen to the radio promoting Hellenes. The channel is widely played at community stores, bakeries, Supermarkets and other places filled by diaspora. It truly represents the Hellenes residing in Montreal and connects them with their heritage and culture. Get connected with the station using Facebook, Twitter, YouTube and other social media platforms. Here is the website: www.greekradio.net

Full List of Canadian and Quebec FM, AM and Online Channels