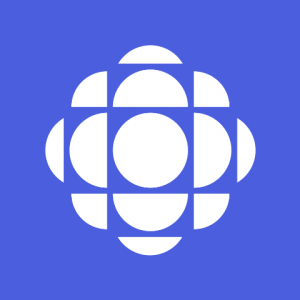 Ici Musique Ottawa (CBOX 102.5 FM) is an Ici Musique radio launched on Set 12, 1974 as CBOF-FM and owned by CBC Espace Musique. The commission allowed the Francophone musique station to increase ERP to 84,000 w on April 18, 1984. The calls got changed to CBOX-FM and became stereo when the sister CBOF-AM 1250 changed its band to FM in 1991. In 2001 upon the license update with no rebroadcasters, the radio was producing at least 20 minutes of local arts programs each week in addition to the other content broadcasted by network. Three transmitters were allowed by CRTC under transitional digital radio license; they will be installed at Camp Fortune, QC and other two in Ottawa. The first digital radio COBX-DR-1 singed on air on March 11, 2003.

The studios were relocated to 181 Queen Street on Sep 13, 2004 and Espace Musique became the new identity of Ici Musique channels. Revocations at the request of public broadcaster came from CRTC for all the digital channels of the Canadian Broadcasting Corporation in Jan 2011. CRTC renewed the license of the music and cultural station on May 28, 2013 until Aug 31, 2018. Classique, Blues, Jazz, Soul, Trad, Folk, alternatif and others include in the genres hosted by the CBOX 102.5 FM Ottawa. Follow the CBOX 102.5 FM on Facebook and Twitter. Here is the website: http://www.icimusique.ca/