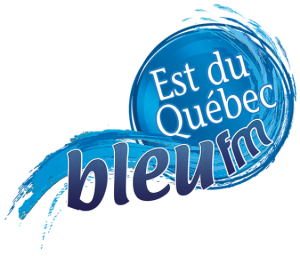 CJMC-FM-1 is a broadcast relay station of CJMC-FM operating from Sainte-Anne-des-Monts. Installed in Sainte-Marthe the radio broadcasts at 92.7 MHz and was approved by Canadian Radio-television and Telecommunications commission in 1989. By 1995, it was operating from village Municipality of Marsoui. In the same Year CJMC-AM was approved to move to FM band with the repeaters still operating on the original dials. CRTC renewed the license of the French language Adult Contemporary station and its rebroadcasting facilities on June 30, 2010 until Aug 2013. You can listen Bleu 92.7 online with best AC Musique hits and lot of cool stuff. Follow the station on Facebook and Twitter. Here is the website: www.bleufm.ca