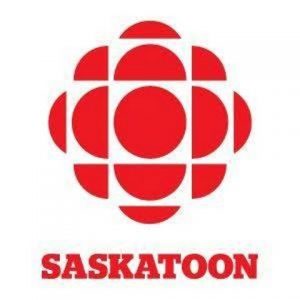 CKBF-2 860 AM Saskatoon is relay transmitter of CBKF-FM, an Ici Radio-Canada Première network French Talk Radio that operates at 97.7 FM from Regina, Saskatchewan. The repeater of CBC radio was launched in 1975 as CFNS-AM and after the purchase of CBC was renamed as CKBF-2 (AM), a rebroadcast station of CBKF-FM in Saskatoon. The Class B Station is currently operational using a 10,000-watt transmitter in the city. CRTC renewed the license of the channel along other transmitters in February 2013 until August 31, 2018. The programming of the radio is the same as that of CBKF-FM; the popular include Midi Plus Saskatchewan, Pour Faire un monde, Les Samedis du monde, Les matins de I’Ouest, Les midis de I’Ouest and Le monde chez nous. You can listen to the radio online with news (local, national and international), sports, weather, talk music, arts and more. Fanshttp://www.cbc.ca/news/canada/saskatoon may follow the station on Facebook and Twitter. Here is the website: CBKF-2

Full List of Sask and other Canadian FM and AM Stations

Listen CBKF-2 860 AM online from Saskatchewan. Wait as the stream loads.