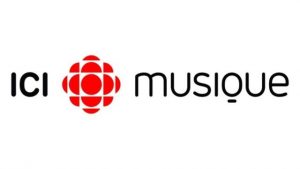 Get More Canadian and Quebec Radios

Amos was the new transmitter approved in Nov 1999. Satellite at Gaspé was opened in July 2000. Mont-Laurier satellite was included in 2002. Till the date the station operates six rebroadcasting facilities. On May 28, 2013 CRTC renewed the license of the ICI Musique’s CBFX on May 28, 2013 until Aug 31, 2018. Franco-Quebec audiences can listen the Francophone music online. Here is the website: www.icimusique.ca