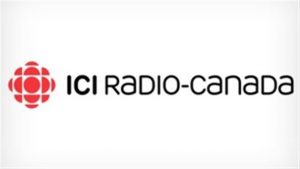 CBAF-FM-14 is a Sydney based satellite station of CBAF-FM-5 (broadcasting on 92.3 MHz) headquartered in Halifax, Nova Scotia. The CBC owned French radio Première Nouvelle-Écosse is a part of Ici Radio-Canada Première and broadcasts on a frequency of 95.9 MHz using an ERP of 61,700 watts. The Class C channel got approved by CRTC in sometime after 1984. In March 1987 CRTC made amendments in the license of the channel (CBAF-24-F). In September call-letters were changed and CBAF-24 became CBAF-FM-14. CRTC renewed the license of the repeater on May 28, 2013 until August 31, 2018. Get the French news, sports, weather updates, talk, music, cultural programs and more. You can follow the radio on Facebook and Twitter. Here is the website: www.ici.radio-canada.ca