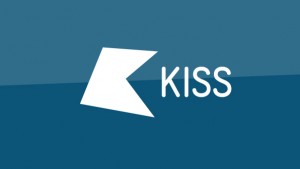 Kiss FM is the most listened and favourite radio station broadcasting from London, United Kingdom. It plays special music from genres like dance, hip hop and UK’s local music. fully controlled and owned under the management of Bauer Radio. It was first established in October, 1985 as a pirate radio station after 2 years later it was able to get a verified license in the start of January, 1990. Many people work here as presenters and Dj’s of this station providing best talk and informative shows

Below are the presenters of this radio station:

It has 4 sister radio station which are as follows:

Below is its live streaming, press play button and wait a while the stream loads and start playing