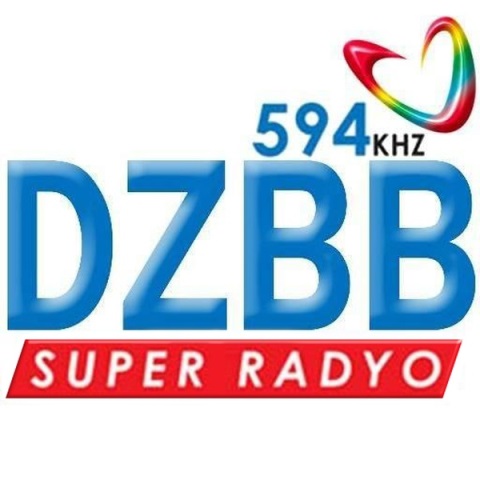 Super Radyo DZBB 594 AM launched on March 1, 1950 is a Quezon City radio established on March 1, 1950. GMA Super Radyo DZBB 594 airs from GMA Network Center, EDSA corner Timog Avenue, Diliman. 50,000 w transmitter is located at Barangay Panghulo, Obando, Bulacan. It made its beginnings with second-hand equipment on a frequency of 580 kHz. Even with the insufficient amount of facilities, the channel was able to broadcast news, senate and congress sessions, coverage of regional and national events and more. Trendsetting shows between 1950 and 1989 included Lovingly Yours, Tawag ng Tanghalan, Camay Theater of the Air, Newscoop and others. Some of the shows even made their debuts on Television screens afterwards.

Dobol B was the first one in Philippines to expand its range of coverage to not only news and public affairs but also adding live fees of entertainment and educational programming. The channel made a move to its current frequency 594 kHz in 1979 and was branded as DZBB Bisig Bayan 594 in July 1989. The radio was rechristened as Radyo DZBB 594 on Jan 4, 1999 broadcating news, current events, and simulcasting GMA News TV programs like Celebri-TV, Saksi, Balitanghali and 24 Oras. The reunion of the two siblings with their parents in 2010 was a very notable and emotional movement in the history of the channel when ABS-CBN’s DZMM and DZBB set their rivalry aside for a greater task and that was the real public service. Nielsen Media Research ratings of 2014 showed the leading and stable ranking of DZBB-AM 594 in Mega Manila area. News, public affairs programming, blow-by-blow coverage of Pacquiao’s bouts with thrilling commentaries, news analysis, mornings shows and more can be listened online. You can follow DZBB 594 Super Radyo on Facebook, Twitter, YouTube and Instagram. Here is the website: www.gmanetwork.com/radio/dzbb