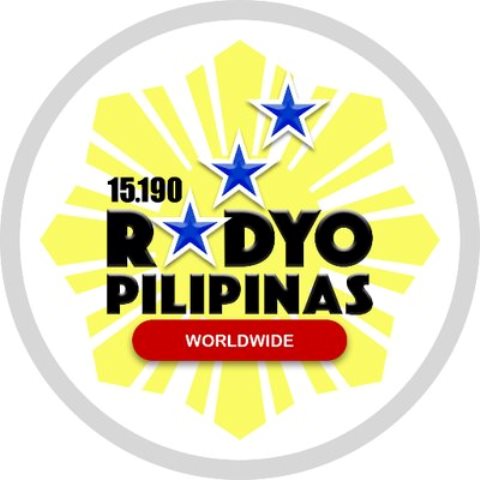 Radyo Pilipinas Worldwide 920 AM aka DZRP is a news, talk and entertainment radio active in Quezon City. Owned by Philippine Broadcasting Service, the short-wave radio was established in 1972 to serve the audiences outside Philippines. The Multilingual radio broadcasts in English and Filipino language. It uses the broadcast relay transmitter of Voice of America in Tinang, Tarlac. To avoid any confusion or mix ‘Worldwide was added at the end of the branding in 2017 as Radyo ng Bayan and DZSR were rebranded as Radyo Pilipinas. Voice of Philippines stations came under the control of National Media Production Center after the Martial Law, 9.81 MHz and 920 kHz were the frequencies assigned.

Full List of Philippines FM, AM and Online Radio Stations

More About Radyo Pilipinas Worldwide 920 AM

During and ultimately in Post ESDSA Revolution period DZRP Radyo Pilipinas Worldwide was directed to PBS. VOP was renamed as Radyo Pagasa but was further rebranded as Radyo Pilipinas with calls of its own DZRP in 1990. The shortwave Radyo has coverage in China, Australia, Southeast Asia, Middle East and Africa, Japan, Russia, New Zealand and India. You can listen DZRP 920 AM online with news, talk, Original Pilipino Music and entertainment programs. Follow Radyo Pilipinas Worldwide 920 AM on Facebook and Twitter. Here is the website: www.pbs.gov.ph/stations.php