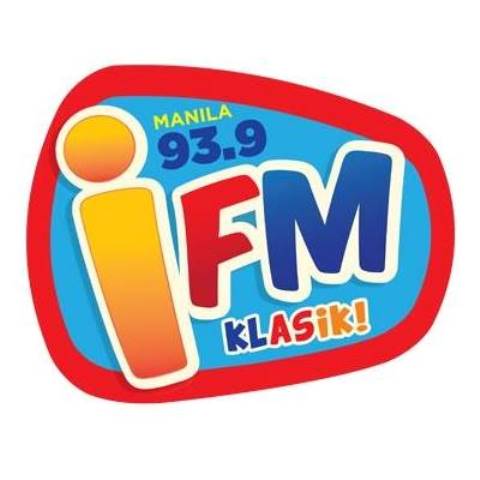 iFM 93.9 Manila aka DWKC-FM is a Manila based music radio that signed on air on Sep 3, 1985 under the management of Mike Enriquez nicked Baby Michael. 93.9 WKC was the branding of the station using the catchphrase “We are Family”. Since its launch, the radio was disseminating Pop music however, it couldn’t continue its job and had to sign off on Nov 22, 1999. DWKC which was previously DZKC was reformatted and relaunched on Nov 23, 1999 to serve A,B market as 939 KCFM. It went off air on May 15, 2002. The class was again switched to C, D, E and the new name of the radio was 93.9 iFM. Fred M. Davis, who himself had a repute of a brand maker in the market was staffed as the station manager.

Listen iFM 93.9 online from Manila, Philippines. Stream may take a moment to load.

DKWC-FM became the first FM in the country to have HD Radio systems for its broadcasts. The channel has gone on a number of transformations in 2000s in terms of logos and catchphrases. The newest slogan created on June 12, 2017 was 93.9 iFM but was replaced with KLASiK lately. You can listen 93.9 iFM online with the best Adult Contemporary Music, latest news and informative talk. Follow the radio on Facebook and Twitter. Here is the website: www.ifm939.blogspot.de/