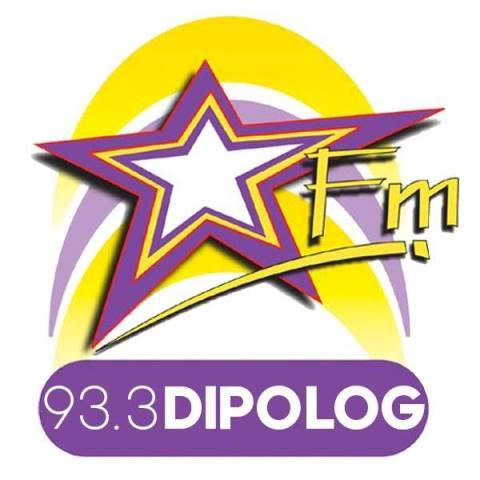 93.3 Star FM Dipolog legally known as DXFB-FM operating a 5 Kw transmitter in Dipolog, Dapitan is a Bombo Radyo Philippines station established since 1992. Public service either thorough short messages or long transmissions is the identity of the station owned by Consolidated Broadcasting System. The station reaches the masses of the city with the projects like Dugong Bombo and Bombo Medico showing its unparalleled commitment among the broadcast entities in the area. The channel has been awarded with a number of accolades including People’s Choice Award of the 19th KBP Golden Dove Awards, Blood Service Platinum Award and other recognitions for its bloodletting services. Audiences can listen the Star online with all the good stuff including music, news, info and variety of talk programs. Follow Star FM 93.3 on Facebook and Twitter. Here is the website: www.bomboradyo.com/starfmdipolog/