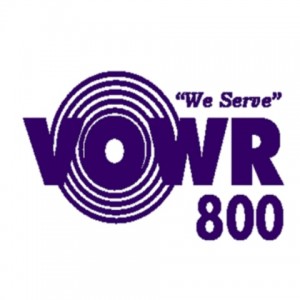 VOWR 800 AM St. John’s launched on July 24, 1924 is a 24×7 station based in Newfoundland that is known for Christian broadcasts, religious content, standards and cultural programs. Wesley United Church Radio Board is the owner of the VOWR (Voice of Wesley Radio). We Serve is the catch-phrase of the station. The project was architected by Dr. Joseph G. Joyce of Carbonear who setup the station as 8WMC initially powered with 100 watts, the project was intended to serve the people having health problems and facing severe weather conditions. ERP increased from 100 to 500 watts in 1927. 8WMC aired at 720 and 675 kHz before becoming VOWR: “Voice of Wesley Radio” and switching to 900 kHz. The frequencies were once again changed in early 40s to 681, 600 and 700 kHz before finally getting the transmission at 800 kHz which remains to the day.  In 1987 the ERP of station was upgraded from 5,000 to 1,000 watts. The license of the station was renewed on June 22, 2012 until August 31, 2015. Audiences can listen to the VOWR in Avalon Peninsula, Conception Bay and across NL at 800 MHz. You can also find the station on Rogers Digital Television @ Channel 945, Bell Aliant Digital Cable @ 756 and online via official webcast: VOWR 800 AM. Classic, Country Folk and Oldies are the ultimate offers for the listeners. Sunday Worships and all the religious content produced is made possible through the donations and support of the audiences and volunteer support.

VOWR Radio is a radio ministry broadcasting in St. John’s. Listen VOWR 800 AM live from St. John’s Newfoundland and Labrador. Wait as the player loads the stream.