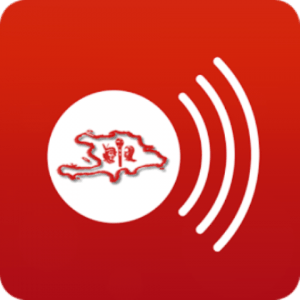 Radio Kiskeya 88.5 FM is a general Haitian radio station founded in 1994 in the name of Quisqueya also called Kiskeya, a word from the Taíno language which means Mother of all Lands; the word refers to the whole island of Hispaniola consisting Haiti and Dominican Republic located in Caribbean region. So the FM 88.5 represents the whole region of Hispaniola.

The Radio Kiskeya – 88.5 FM Port-au-Prince broadcasted from Saint-Marc, Haiti staffed former employees of Radio Haiti-Inter, the first independent station in country and well known for its transmissions in Kreyòl. The Late Sonny Bastien also the Ex-CEO of station who passed away in 2008, Liliane Pierre-Paul, and Marvel Dandin are some of the big names channel 88.5 has produced ever. FM can be heard in Port-au-Prince, its suburbs and obviously across the world on station. The privately owned station is pretty much loved across the Caribbean. You can contact on +509 29 44 0656. The android app of the Kiskeya is available on Google Play Store and iTunes. The official website of the Radio channel is http://www.radiokiskeya.com/