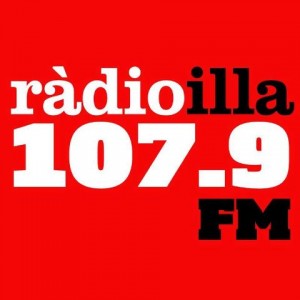 Ràdio Illa 107.9 FM is the Island radio town located in Formentera. The Island Council is the owner of the channel which controls the facility and emission of 107.9 FM. The formal control of the Illa has been transferred to Associació Cultural i Audiovisual de Formentera (ACAF) through an agreement initially signed in 2010 which gets renewed annually. The programming of the Radio Illa includes Pop, Electronic, regional Catalan music, Noticias, Spanish and Catalan talk, sermons and teachings of San Francisco Javier and much more. In 2010 & 2011 the contract was valued € 30,000 and further in 2012 the contract was renewed at € 28,000. Currently, that money will cover the salary expenses of two people: the coordinator of Ràdio Illa and the presenter of program De Far a Far. Anyway, ACAF Ràdio Formentera can grow in Spanish radio stations , both in content and quality, and that is why since the beginning of the current year the channel has opened the possibility of obtaining additional funding from sponsorship of various ràdio programs by local companies. The professional staff and management of studios is doing a great job and contributing to the success of Ràdio. Illa 107.9 FM Formentera is available on ivoox, Facebook and Twitter. You can also listen to the FM on the official online facility of Ràdio Illa.  Here is the official website: Ràdio Illa