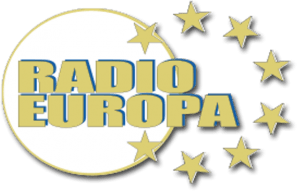 Radio Europa 89.6 FM Tenerife is one of the four siblings of Europa FM. The channel represents the serene locality of Teneriffa. The frequencies for North are 102.3 &98.7 FM while South uses frequency modulation of 88.5 and 106.8. The station launched in 2010 with its own broadcast studio in Tenerife can be heard all around Canaries including Fuerteventura, La Gomera, La Palma and El Hierro. The webcast of the station connects it with the whole Spain, Europe and across the world. Radio Europa 89.6 FM like its other stations, if you surf the website, offers you the opportunity to learn directly about the weather on the island of Teneriffa via their weather webcams form anywhere in the world.

Tenerife, with a total area of ​​2,034 km², is the largest island of the Canaries. The highest mountain in Spain, Pico del Teide, with 3718 meters salutes the visitors from all sides of the island.

The volcanic island offers year-round a mild, pleasant climate, where you can choose where you prefer, either in the north or in the south, or whether the west or the east. Through 6 different climates around the year the island provides a miraculous picture. Tenerife is thus almost a continent. Hiking, cycling and water sports, other beach sports or whatever you prefer is there for you.