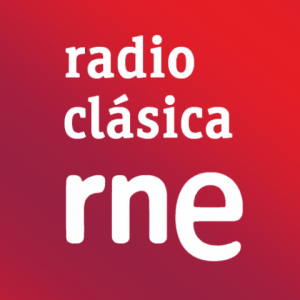 The contents focus mainly on classical music. There is also a variety consisting of music genres that have no place in commercial value in the station such as folklore, jazz, flamenco, zarzuela, opera and popular songs. It also has cultural programs dedicated to pedagogy, literature and dance.Radio Clásica 104.9 and 88.2 Mhz Madrid is actively working with the Unión Europea de Radiodifusión, The Orchestra and Choir of RTVE, the National Orchestra and Choir of Spain, The Symphony Orchestra of Barcelona and Catalonia National (Orquesta Sinfónica de Barcelona), the Juan March Foundation to produce live concerts.

The specialized station seeks to increase its presence in society and interact with it on strong bases. That renews their language without losing its identity and has become a benchmark of quality in the Spanish cultural life and has significant international presence as well. Radio Clásica 104.9 and 88.2 Mhz at this stage continues to produce special programs dedicated to youth and young audiences, as well as teaching and research and character-building, which have a particularly strong presence on the website of the cannel under the program Aula de música. Concerts have always been one of the key offerings of the Clásica, increasing its collaboration with the top Spanish and international institutions. Clásica has a strong international presence through the UER and its work is honored with among the best choices and has representation in Classical Radio committee grupo Euroradioclassics. Here is the website: Radio Clásica en linea Madrid 104.9 and 88.2 Mhz