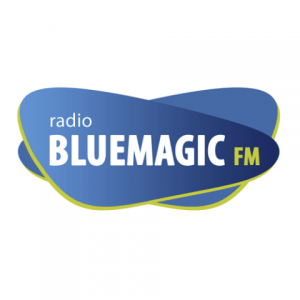 Radio Blue Magic FM launched on June 1, 2014 is a Canadian station broadcasting Italo Disco, Euro Disco and adult-contemporary charts. Blue Magic primarily spins celebrated hits from 80’s 24×7. The best of Italo Disco, a wide variety of electronic sounds, frequencies from synthesizers and stanzas and choruses complementing each other are propagated by the Radio Magic FM. The 365 days of the solar year are jubilantly celebrated at the studios with stars like Albert One, Miko Mission, Savage, Ryan Paris and Den Harrow. Euro disco featuring stars like Fancy, Sandra, Modern Talking C.C, Grant Miller, Bad Boys Blue, Catch, Fancy and others is another genre in the focus of Blue.

Entire List of Canadian FM and AM Radio Stations

The Radio playing Hit classics throughout the 365 days of your solar year owns the New Generation, a musical genre; a fusion of Italo Disco and Euro Disco or similar to them but with an altogether different treatment rather a more transformed and modernized form of the formerly mentioned genres; Italove, Fred Ventura, TQ, Mode One and Elen Cora are the heirs there. The Catalog is available for the online visitors who can always choose from the various players including Winamp, QuickTime, Real player and Windows Media Player. Discover the fine blend of classical and modern cordially offered by the Blue Magic FM to you. Find your favorite FM on Facebook to connect socially. Enjoy The Magic Sound of Italo Disco, Euro Disco and New Generation. Here is the website: Radio Blue Magic FM