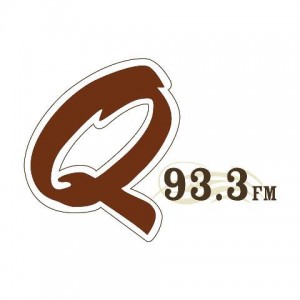 Q93.3 Country aka CKSQ-FM was launched on December 15, 1976 as CHOA in Stettler, Alberta. The Newcap Radio is the owner of the Today’s Best Country and Your all time favorite radio! The initial call-sign assigned to the FM was CHOA in 1976 before getting changed to CKSQ in early 80s. The channel was in a bid to change its radiated power in 1985 and applied for it but couldn’t succeed. The AM dial of the Q14 (former branding) was replaced with FM on September 19, 2011 while the official FM launch of Q93.3 FM was made October 15, 2012. The radio had also been a winner of community Service Award in 2014. Audiences can listen to their favorite station through online stream with local news stories, some great morning, midday and Night programs. Events such as Stettler Antique Tractor Club, Ride of the Stars, Metis Talent Contest Entertainment in the Park etc., Contests (The McDonald’s Morning Brainteaser!!), news, weather, view playlists and of course concert updates are also the regular features of the Q93.3. You can follow the Stettler and Area station on Facebook and Twitter. Here is the website: Q93.3 Stettler