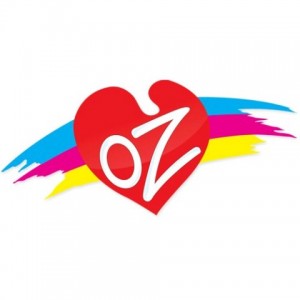 OZFM 92.3 (CKOZ-FM) Corner Brook, NL is a rebroadcast transmitter of the main 94.7 CHOZ-FM St. John’s. Upon the initial launch of CHOZ in June 1977 the Newfoundland Broadcasting Co. Ltd applied to CRTC for the approval of a network of transmitters covering the state. The applicant was successful to establish the transmitter at 92.3 MHz and using wattage of 30,600 w along with other rebroadcasting facilities. The “no advertising” condition of CRTC was revoked on a new condition that the Newfoundland would recruit a full-time reporter in the area (Corner Brook). The license for the CKOZ was renewed on January 11, 1984. On the February 2nd of the same year the license of the 92.3 OZFM was updated with an increment in wattage which was now 50,000 and changing of antenna site. The license of the CKOZ Corner Brook was renewed on June 30, 2010 until August 31, 2013. Listeners can have the live stream of the station same as that of CHOZ 94.7 MHz (FM) online through the official site with a lot of cool stuff including contests concerts, events, playlists and more. Here is the website: OZFM (CKOZ)