Flaix FM 105.7 is a private radio station owned by the Grup Flaix, which broadcasts in Catalonia and Andorra. It was founded in 1992 by Miquel Calçada and Carles Cuní. The pioneering station is the radio featuring antiquity and novelty in a balance. The FM is characterized by a music radio in Catalan which broadcasts the latest music numbers dance beats, amazing electronic (music) signals and other varieties. 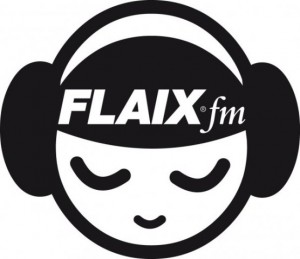 In July 2015 Miquel Calçada left the group to devote himself to politics. Miquel Calçada and Carles Cuní founded the FM in 1992 and dance radio incepted is first broadcast from Valencia and Balearic Islands. In June 2015 Miquel Calçada left the FM on personal accounts and turned to politics. The FM is currently receiving subsides from Generalidad de Cataluña for broadcasting in Catalan. Listeners can have live transmissions and podcast available for them. FM is can be contacted on Instagram, Facebook, Twitter and Youtube. Here is the official website: flaixfm Enjoy the station and a list of other Spanish FM.