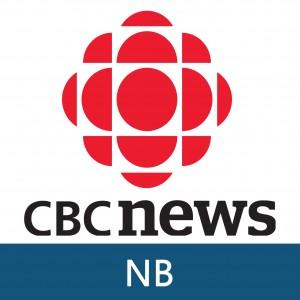 CBD-FM 91.3, also recognized by its branding name CBC Radio One Saint John, is among the list of the best Canada-based radio stations working in Saint John, New Brunswick. Initially, it went on the air for the very first time as an AM station on frequency 1110 kHz. On April 10, 1980, CBD-AM was authorized by CRTC to start a new FM transmitter as CBD-FM to rebroadcast its programming. The frequency of the transmitter was 91.3 MHz. Until 2001, CBD-FM got different retransmitters including CBZA-FM Grand Manan and CBAO St. Stephen. The CBC Radio One Saint John, along with its sister channels, CBAT-DT and CBZ-FM, is owned by Canadian Broadcasting Corporation. It on airs the programming on local news, sports news, business news and the talk shows.

Just hold on for a few moments as the online stream of the CBD-FM 91.3 Saint John, NB will take only seconds to load. The streaming will be played automatically.

The citizens of the Saint John can tune their radios to 91.3 MHz frequency and can enjoy the programming on News and Talk format on CBC New Brunswick. The worldwide fan can listen live CBC Radio One Saint John (CBD-FM 91.3) online streaming from the official site of the CBC New Brunswick. You can also have access to the online streaming of other channels of the province. Check out the list of the events going to happen in NB or St. John. Information Morning is the most notable show that gets on the air on CBD-FM New Brunswick 91.3 during weekdays at 6:00 a.m. to 8:37 a.m. Hance Colburne is the Host of Information Morning, and Steven Webb is Executive Producer. Other staff includes Sarah Trainor, Peter Coade, Rachel Cave, Connell Smith, Robert Jones and Bobbi-Jean MacKinnon.