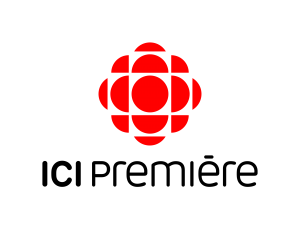 Première Nouvelle-Écosse, also known on air by its call-sign, CBAF-FM-6 is a notable Channel of Canada providing the services to the People of Middleton, Nova Scotia. It is a retransmitter of CBAF-FM-5 (Ici Radio-Canada Première), rebroadcasting its programming in Middleton, Nova Scotia. Ici Radio-Canada Première Halifax is a French Canadian radio channel and is a property of Canadian Broadcasting Corporation. The frequency of Première Nova Scotia is 107.5 MHz. CBAF-FM-5 launched rebroadcast the programming of CBAF Moncton in 1979. On September 1, CBAF-21-FM Middleton was changed as CBAF-FM-6.

Hold on for a few seconds as the online streaming of Première Nouvelle-Écosse Middleton 107.5 will take only seconds to load.