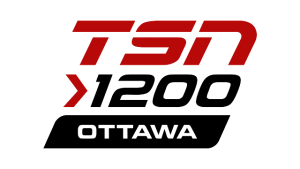 Find More Ontarian and Canadian FM, AM and Online Radios