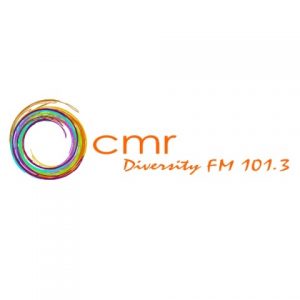 CMR 101.3 FM launched in 2004 is a Toronto based multilingual Asian station owned by Stanislaus Antony. The Canadian Multicultural Radio (CMR) broadcasts on a frequency of 101.3 MHz using an ERP of 850 w. CRTC granted the license to the channel on April 17, 2003. It would serve the South Asian Communities with music, cultural programs and ethnic talk in Tamil, Filipino, Punjabi, Hindi/Urdu initially. The proposed ERP of 400 w was decremented to 373 w in June 2004. After some testing CJSA-FM (legal name of the diversity radio) signed on air on Aug 20, 2004 from its studio at Scarborough.

Get More Canadian and Ontarian Radios for Listeners

The frequency was in use by CHIN-FM before it moved to 91.1 MHz in July 2003. Similarly the calls were also previously in use by Sainte-Agathe-des-Monts, a tourist radio. It currently operates on using a 1000-watt transmitter. CJSA-FM is interested in launching five HD sub-channels and has applied for it to CRTC. The Tamil HD station “CJSA-HD2”, CJSA-HD3 and CJSA-HD4 are now fully operational indeed. Audiences can listen to programs in over two dozen languages reaching to almost 20 ethnic groups in the Canada. New, Cross-cultural talk, debates/discussions, events, contests, Star Fest and more is updated on the official site. Follow the CMR 101.3 on Facebook and Twitter. Here is the website: http://birdviewmedia.com/ | www.cmr24.net