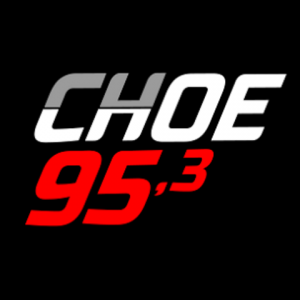 CHOE 95.3 is a French language alternative rock station broadcasting in Matane, Quebec and owned by Les Communications Matane Inc. The company already owning CHRM-AM on April 5, 1990 received the approval from CRTC to set up a soft rock FM on a frequency of 95.3 MHz using an ERP of 12,730 w. PBI, a competing applicant was unsuccessful in the achieving of license for Rimouski station. CHOE 95.3 singed on air on June 9, 1991. The sibling CHRM switched to FM dial in 2001. Effective Radiated Power of the channel was increased to 30,000 w in 2002 to ultimately get decreased in 2014 to 14,600 w. Ownership was moved to Attraction Media in 2016. Audiences can listen their favorite Franco and Anglo Hits online with concours, news, concerts info and more. Follow the station on Facebook and Twitter. Here is the website: www.choefm.com