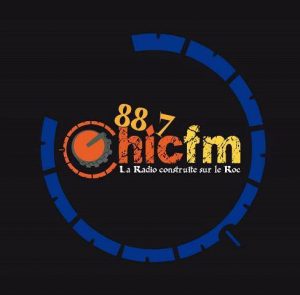 CHIC-FM established in 2002 is a Rouyn-Noranda Christian Radio owned by André Curadeau. CHIC was a call sign previously assigned to Toronto based CFNY-FM. La radio construite sur le Roc! Is the catchphrase used by the CHIC-FM 88.7. The Francophone station was launched somewhere in 2002 after the approval of Canadian Radio-television and Telecommunications Commission for an FM station broadcasting on a frequency of 88.7 MHz using an ERP of 50 w. According to the licensing terms it would air 126 hours weekly programming including, news, info, sports updates, Gospel, (90% of total music) and at least 20% of variety spoken word content.

Entire List of Canadian and Quebec Radios for Listeners

Agreement was valid until 2007 and got renewed after that for another sever year term until Aug 2014. Wattage was increased to 300 w to improve the signal strength in 2008 making it a Class A broadcaster. Further increase to 3,400 w in ERP was allowed on Sep 28, 2010 by Canadian commission. Audiences can listen the CHIC 88.7 online with Multimedia, emissions and more. Here is the website: www.chicfm.com