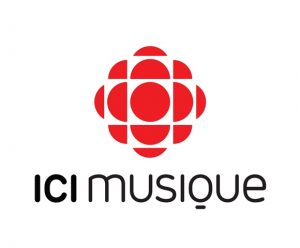 CBFX-FM-3 88.3 Amos is an Ici Musique transmitter of CBFX-FM 100.7 operating in Greater Montreal Area. It is one of the six rebroadcasters of CBFX-FM 100.7 operated by ICI Musique. Canadian Radio-television and Telecommunications Commission approved the transmitter on Nov 25, 1999; ERP allotted was 32,400 w. The satellite with the frequency of 88.3 MHz hit the waves on July 27, 2000. The commission renewed the license of main Montreal station and its transmitter on May 28, 2013 for the next five years until Aug 31, 2018. CRTC in July 2015 granted permissions to alter the technical contours and relocate the site to Malartic. The class of the transmitter was changed to C1 and ERP was increased to 47,750 (average) and 100,000 watts (max). You can listen CBFX-FM-1 operating from northwestern town of Amos online with French musique. Follow the station on Facebook and Twitter. Here is the website: www.icimusique.ca